What is a mouse embryo assay (MEA)? 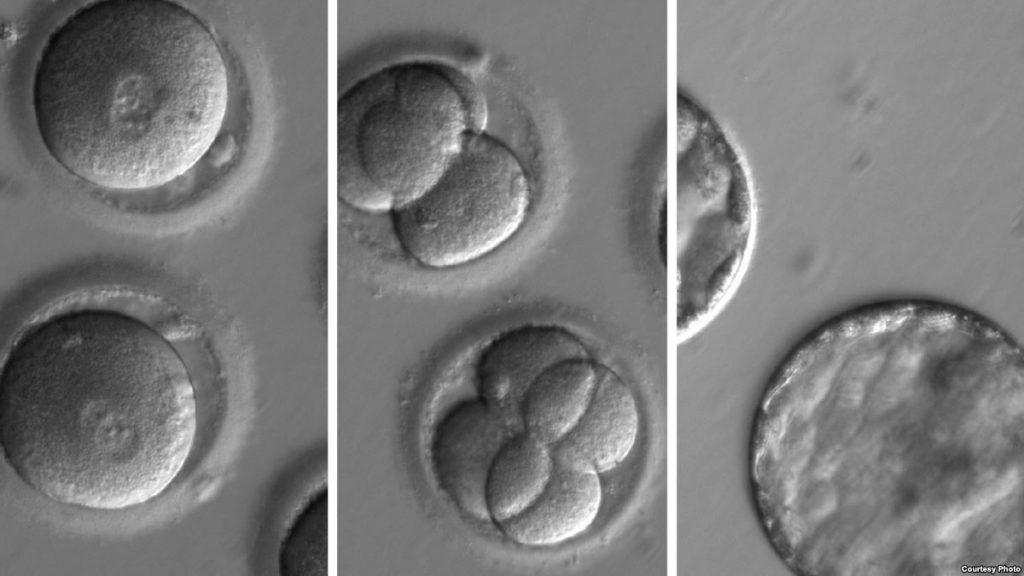 Several factors such as toxicity and sterility of the culture media/material may affect development of embryos or cell cultures. To circumvent failure linked to these problems, the mouse embryo assay has been developed 20 years ago. In this assay, mouse embryos are incubated in the medium to be tested in experimental conditions similar to the ones in which the medium to be tested will be used (same concentration, same incubation time …). On culture day 5, the rate of expanded blastocysts is estimated. A safe label will be assigned to a medium if a minimum of 80% of expanded blastocysts is reached (FDA guidelines require 70% formation rate to blastocysts).

How are the embryo produced?

Four-week inbred FVB strain females are hormonally stimulated for superovulation. On day 1 after mating with outbred CD1 males, one-cell mouse embryos are collected. Only those showing clearly two visible pronuclei will be used for MEAs.

What is the procedure to test a medium or an additive to a medium?

To test medium, medium additives or material, the collected embryos are first incubated in 50 µL droplets of M16 medium covered by mineral oil at 37°C in classical cell culture conditions (humidified atmosphere of 5% CO2 in air). On day 1, 2 or 3, depending customer instructions, groups of 21 embryos are randomly selected for MEAs and transferred in the medium to be tested. In the next step, the different groups of embryos are cultivated in M16 until day 5.

How to do you test for material sterility?

Materials to be tested for sterility (like catheters, needles or pipettes) are previously washed with M2 medium. The washing medium is collected and used for incubating groups of 21 embryos for 30 min in the same incubation conditions than described before. Embryos are then replaced in M16 and incubated until day 5.

What is the criterion of the toxicity of the medium/of the non sterility of the material?

Lots of embryos continue their development in M16 medium until day 5. So, by comparing the rates of blastocysts stages reached versus control groups, we can establish if a cytotoxic effect has been interfering with the embryo development. A certificate of analysis (CoA) will be send to the customer. SOP could be provided on demand.

To confirm the data, the MEA will be rerun free of charge. Only batch giving two similar results with a rate of blastocyst lower than 80% will be considered as embryotoxic.